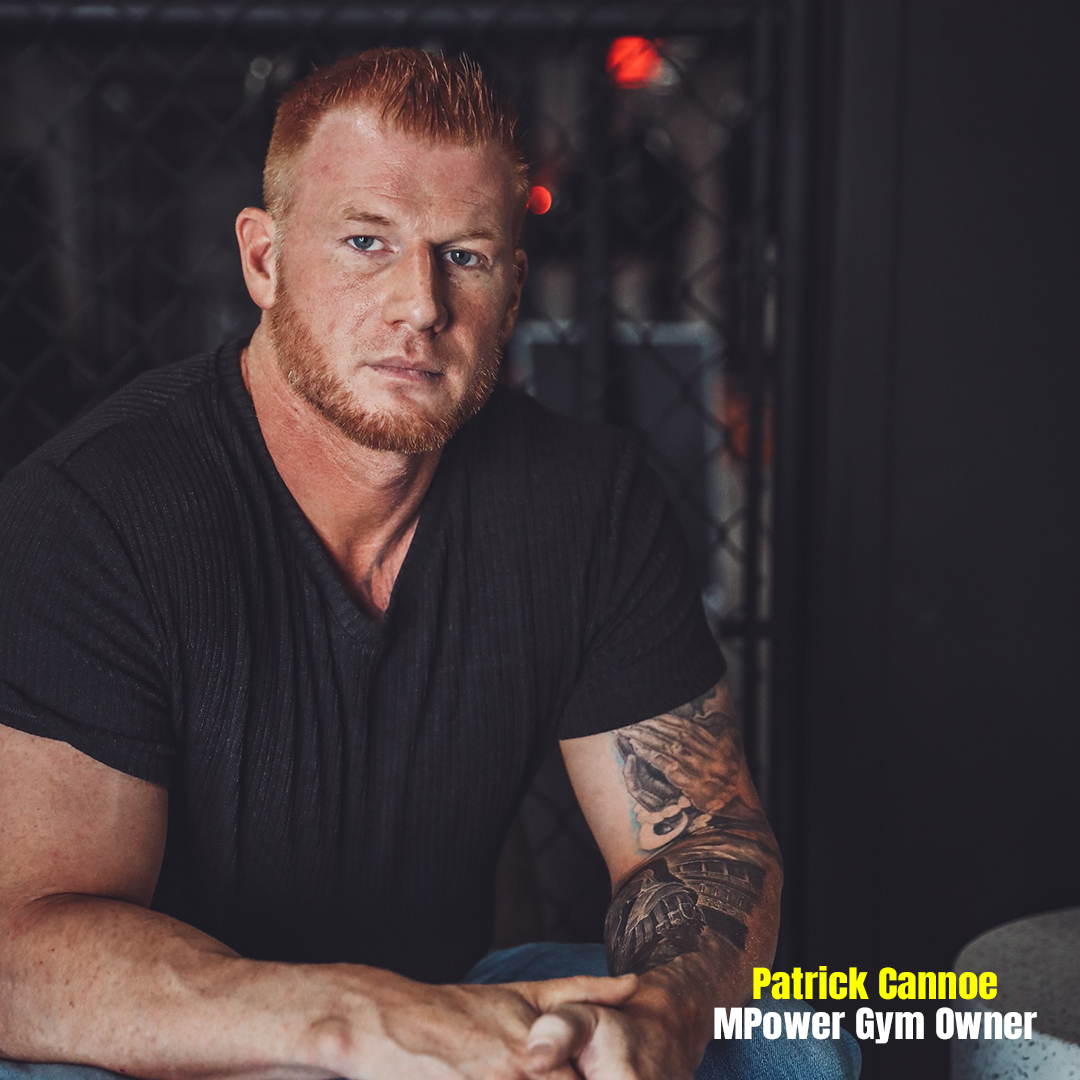 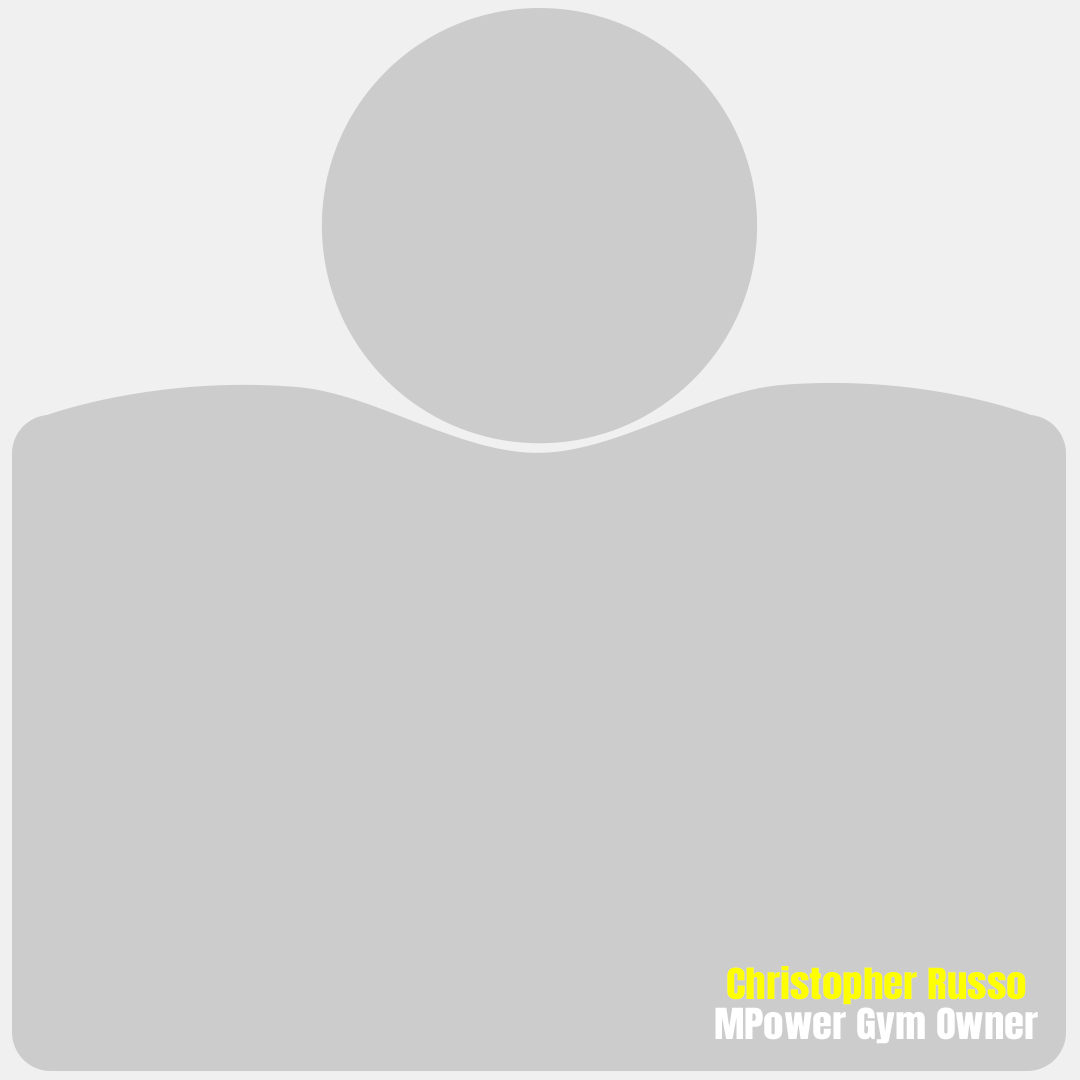 Since an early age I was always involved in sports and loved playing hockey, football, and soccer. I've always had a passion to be the best and push myself to evolve as an individual. Growing up in upstate New York I ventured into sales to help run my father’s insurance agencies. Although insurance wasn't for me, I learned sales and helping people was my calling. After high school I went on to college through an athletic scholarship playing D1 hockey. Hockey is the sport that drew me in because of the speed, agility and aggressiveness required to excel.

After college in 2004, I moved from New York to Tampa, Florida where I coached two area hockey teams. One was a high school team that earned a spot to compete in the state championship and the other was a travel team for youths ages 13-14.

In 2008 I relocated to Miami and I consider the Magic City home. On most weekdays (when not at the gym) I can be found running my home automation company. During my free time you can find me enjoying time with my two English Bulldogs, Ranger and Mocha. I also love watching my favorite teams the New York Giants, Rangers (yes…my pup is named after the NY Rangers), and the Yankees.

Over past few months I have found a new calling… partnering in MPower Gym. As an owner, I am excited to help build up the gym, add exciting new programs and interact with members and the people in the community.

Chris started MPower Project with one goal in mind, to create the first gym to cater to the needs of the people of Miami Shores (and surrounding communities) who, up until then, had to travel to Miami Beach, to find a real gym experience, all while creating an inviting space for everyone. A space where you could continue your fitness journey or take your first steps!

We will empower your fitness journey and take you to the next level with over 20 years of experience by providing you the best equipment, classes that work for you, and trainers dedicated to your progress. Along with our friendly staff, we are confident that you will feel motivated and a sense of belonging when you walk through the doors.